THE OTHER SIDE OF THE WORLD

This  thrilling 90 minute multicast audio drama is based on real events. The story takes the listener behind the scenes to the launch of Whicker’s World on the BBC and how Alan and his pioneering crew nearly started WW3. 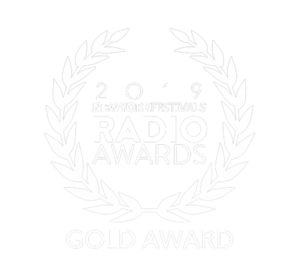 Meet Ortolan. The Nigella Lawson of the Dark Web. However, you may not find Ortolan’s recipe books in your local bookshop anytime soon!

What is going on behind the walls of the secret government hospital.

In 2021, the doomsday clock stands at 100 seconds to midnight.  A series of 9 monologues takes you on a terrifying journey from the day before to 1,000 years after a nuclear strike on the UK.

On government lists, Brighton is identified as one of the five locations in the UK that would not be a target in a nuclear war with the USSR.  The city may survive  but, imagine what life would be like in Brighton if this happened.The chaos, the anguish, the resilience…

What would you do to Protect and Survive?

SEND US A MESSAGE