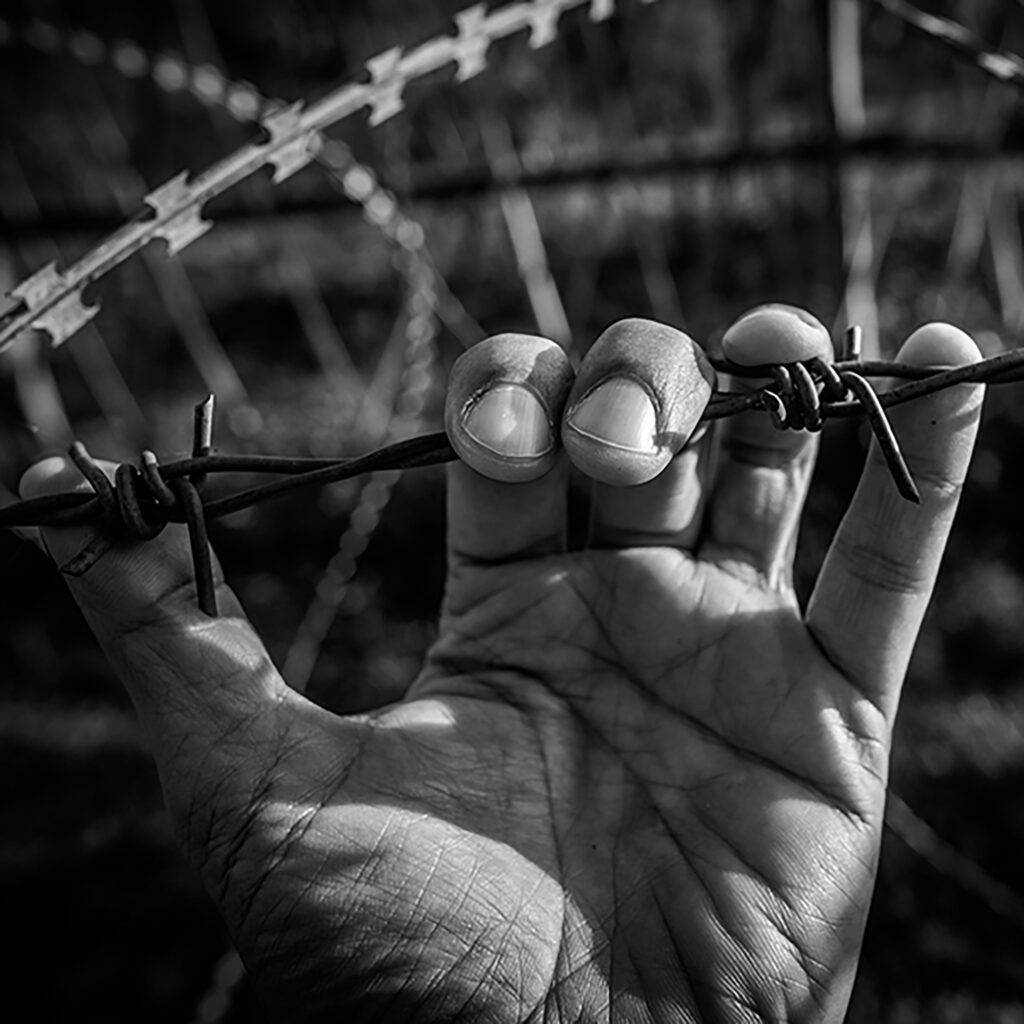 Original music based upon the West Ham Battalion March-‘Knife, Fork,Spoon’.

The play contains strong language and descriptions of violence.

“People who can really relate to this will love it.  Sound Effects were brilliant to the point you felt like you were transported as the listener to that era.  You could tell it was a huge production.

The fans need to know this war existed – it’s part of their heritage.””This is a profoundly moving story, that really immerses you into the life and reality of the West Ham Battalion – not just in the trenches, but their lives before and after seeing action, giving a rich and textured tale