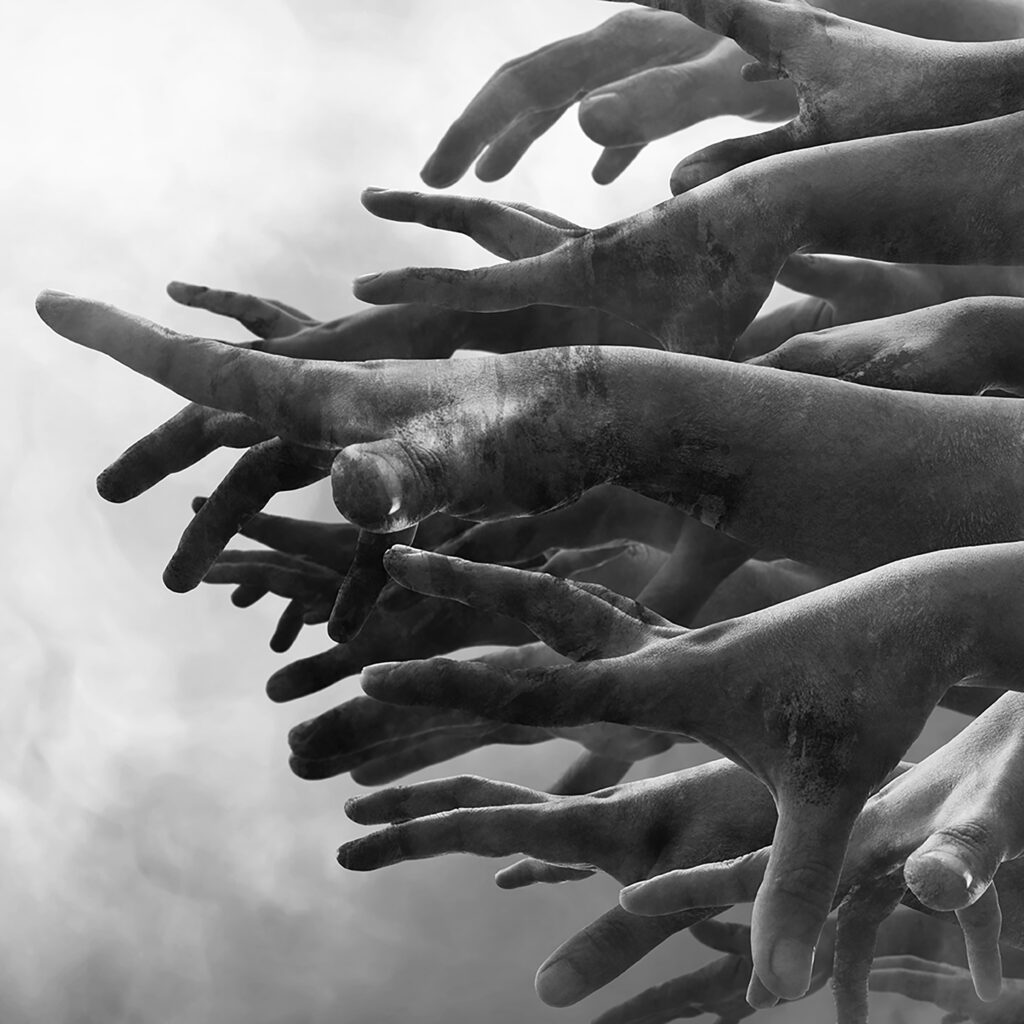 24/09/2021
TBC Audio Original Drama
Audioboom
Amazon Music
iTunes
TBC Audio original drama presents Protect & Survive.
In 1984, amid fears of a nuclear war, the BBC produced and broadcast “Threads”, the story of a nuclear strike on the UK.
Now, in 2021, a series of 9 monologues takes you on a terrifying journey from the day before to 1,000 years after such a nuclear attack.
On government lists, Brighton is identified as one of the five locations in the UK that would not be a target in a nuclear war with the USSR.
The city may survive  but, imagine what life would be like in Brighton if this happened.The chaos, the anguish, the resilience…

WHAT WOULD YOU DO TO SURVIVE?